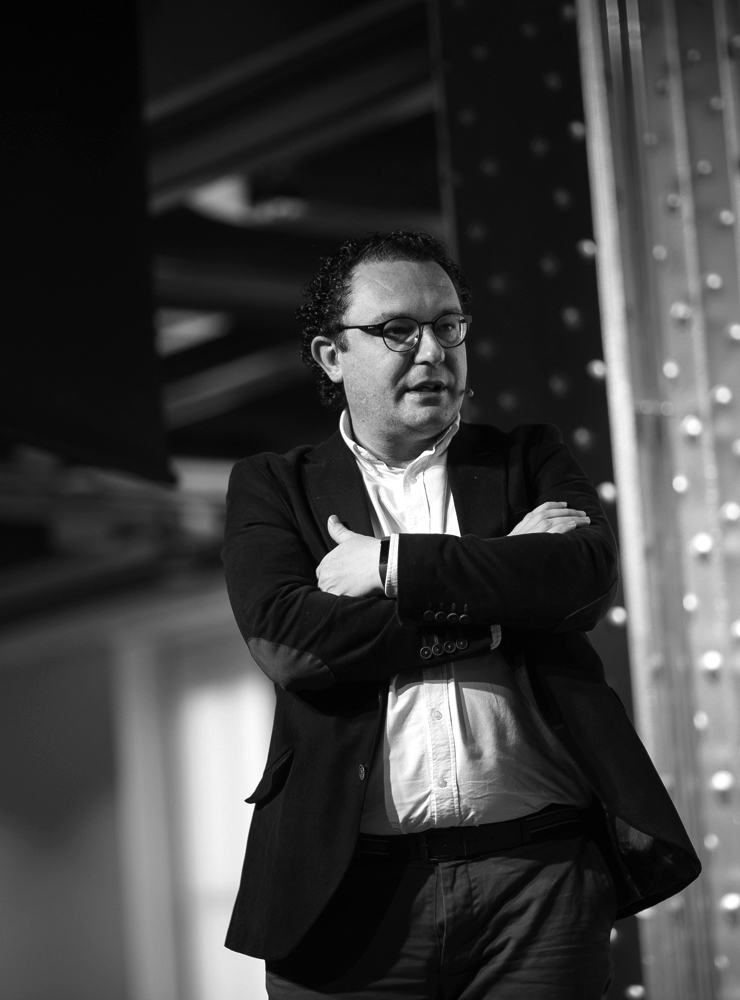 Mathematician and MSc in civil engineer graduated at University of Barcelona (UB), and holding a Ph.D. in Computational Fluid Dynamics from the Technical University of Catalonia (UPC).

He started his career as a researcher at the International Centre for Numerical Methods in Engineering between 2000 to 2004. During this same period, he also joined a spin-off company from Barcelona Tech University (UPC), Compass Ingeniería y Sistemas, and developing high performance numerical simulation software for engineering applications.

In 2006, he joined The NODE Company; a consulting firm specialized on product and service innovation, based in Barcelona. Between 2008 to 2010, he moved to Dubai (UAE) to manage LOOP consultancy office for MENA region.

In December 2015, Aleix Valls held the position of CEO of the Mobile World Capital Barcelona (MWCB), an initiative with which he was linked since its creation in 2012 until July 2017.

During his time at the MWCB, he highlighted the launch and consolidation of the 4YFN, a global digital innovation platform with more than 50,000 members  and the seed investment fund (15M) and mVenturesBcn acceleration programs, more than 40 investments made.

He is currently CEO and co-founder of Liquid consultancy and senior advisor for digital business and digital transformation for companies such as Zurich, Colonial, Roca & Junyent World Economic Forum.